This particular week of New York was packed with million shows, even though I was visiting different venues for 3 days in the row, I still covered just a tiny bit of all the events in the art world in the large megapolis.

My favorite show was Downtown fair: http://www.downtownfair.com
It was wonderfully organized and presented a very high quality of works, without being overwhelming like for example the annual Armory Art Fair, on the Hudson piers.
Downtown fair reminded me a little of Art Miami, except that it was organized in the Armory Building instead of a tent. 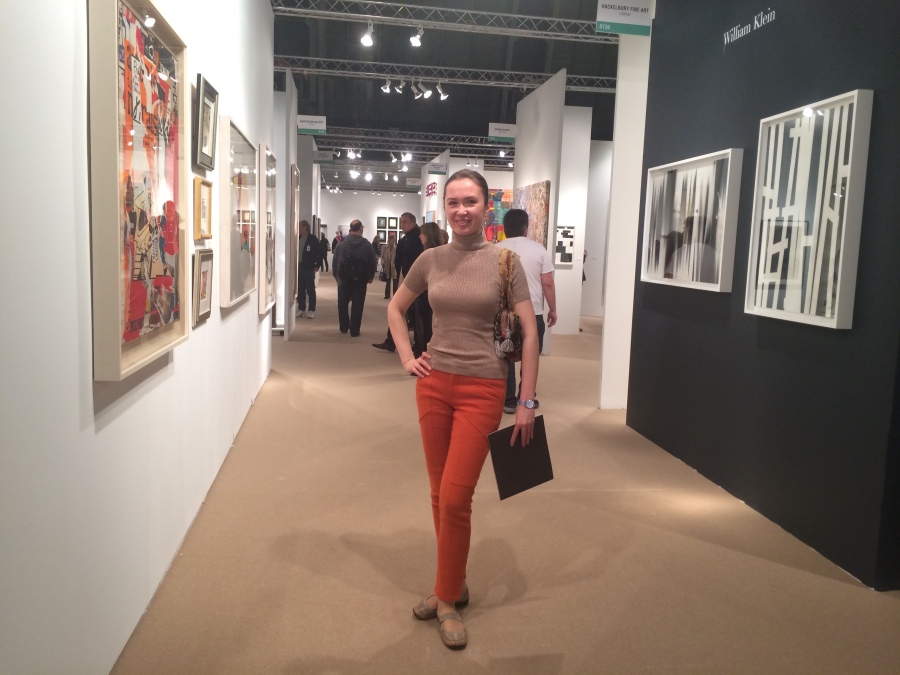 Would it be for the color of my trousers or just that day’s mood, I would like to give you a review of “orange works” that I saw that day. Enjoy! 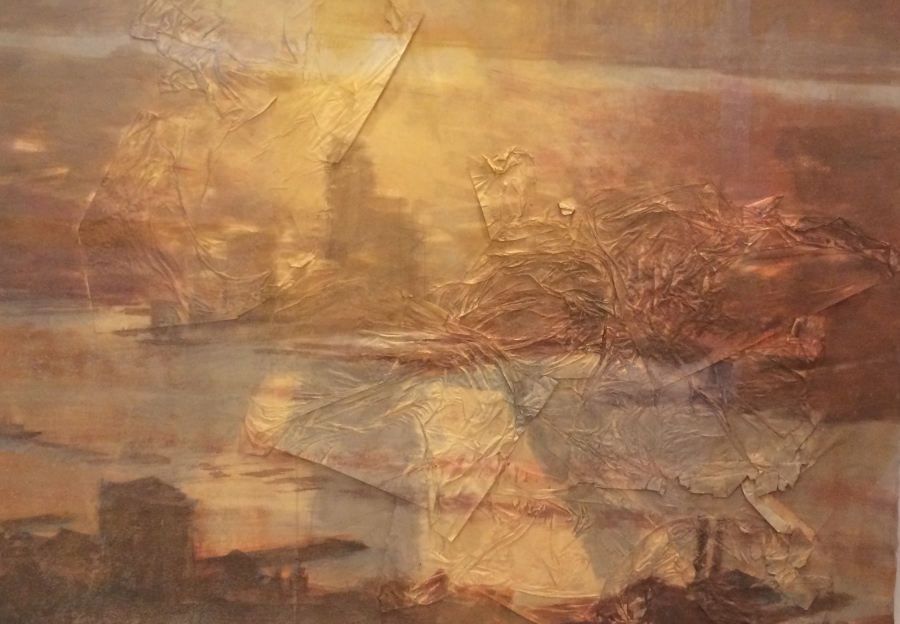 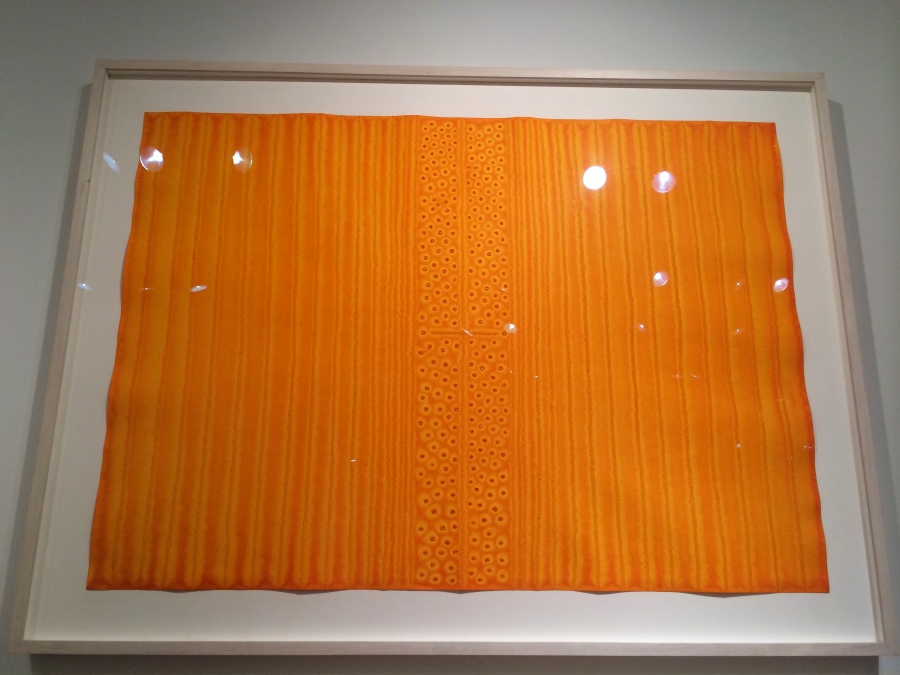 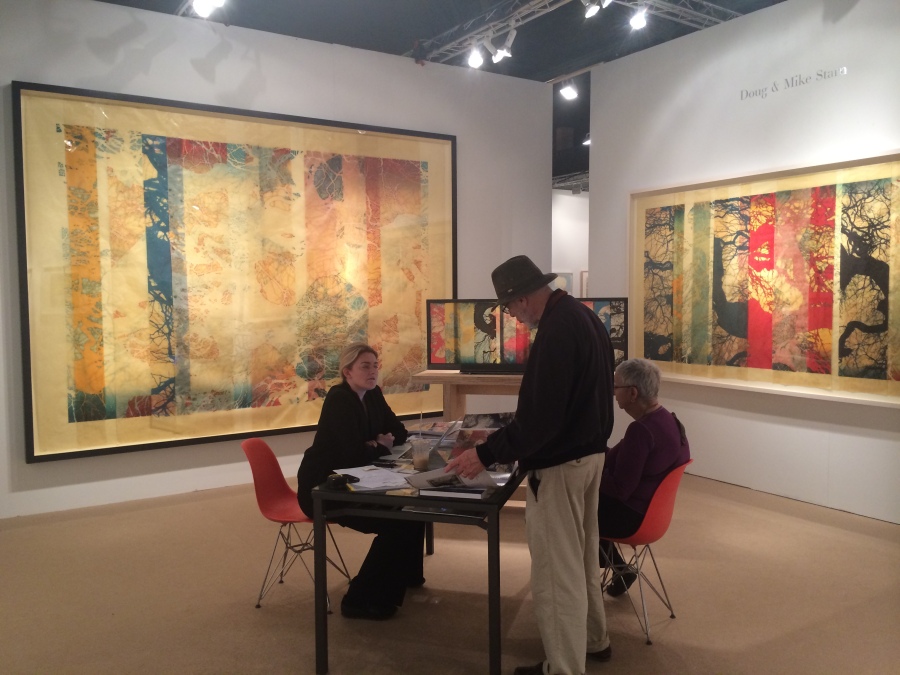 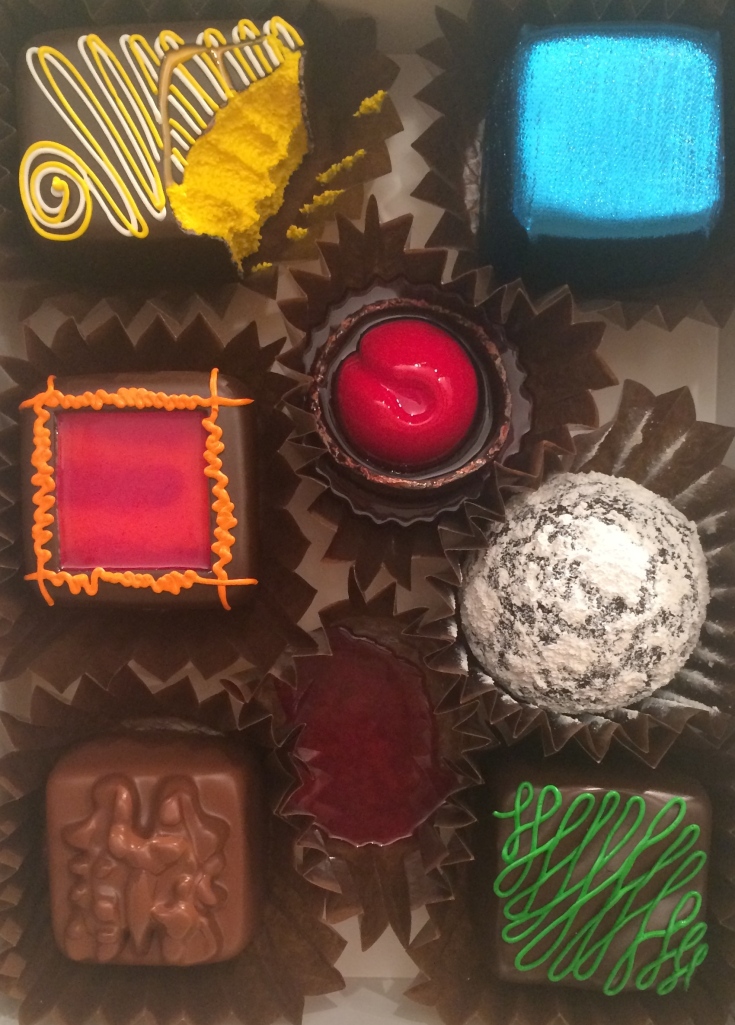 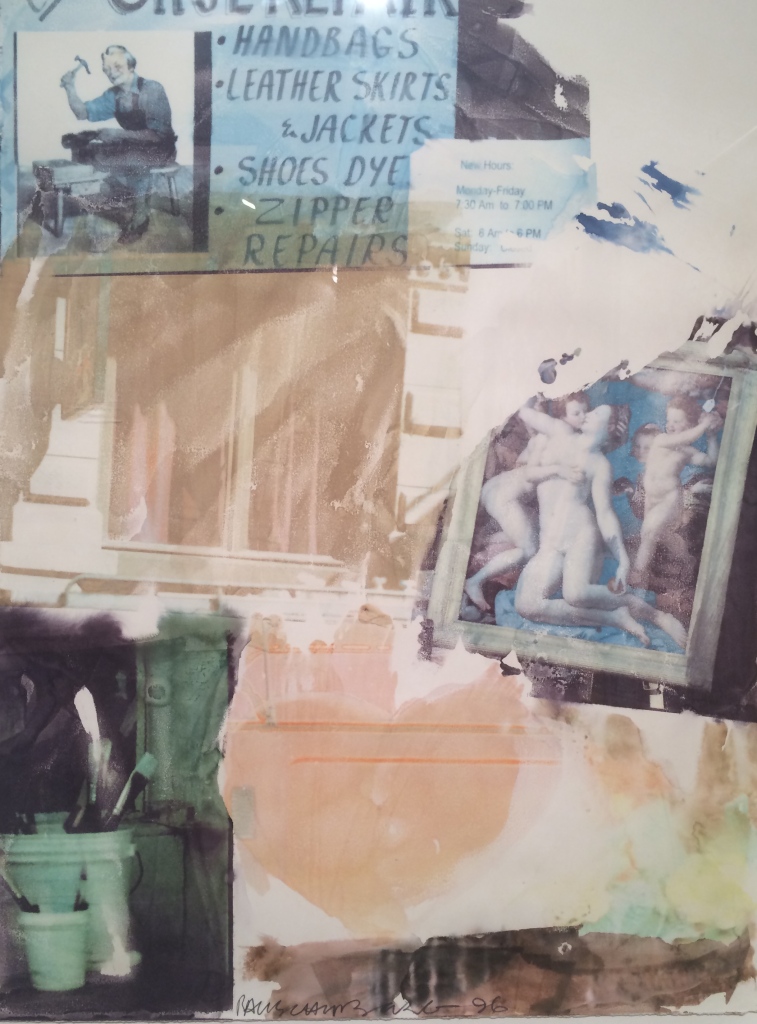